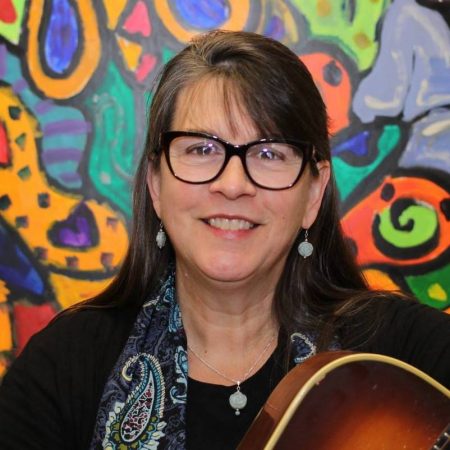 Bachelor of Arts in Music Therapy from Colorado State University

Among other awards, Dr. Stark was named the 2011 Educator of the Year for VSA Michigan: The State Organization on Arts and Disability, and received a 2011 Michigan Youth Arts Touchstone Award. She was also named an Emerging Engagement Scholar for the 2011 National Outreach Scholarship Conference in East Lansing, Michigan. 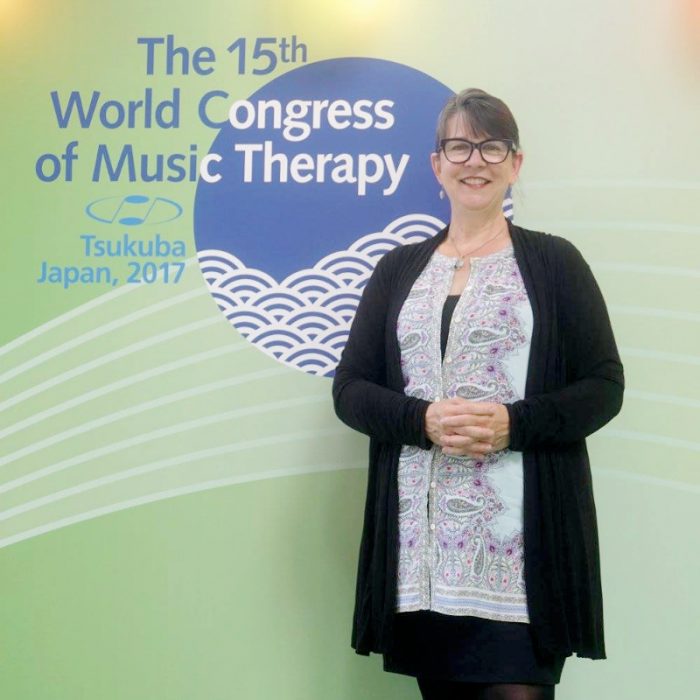 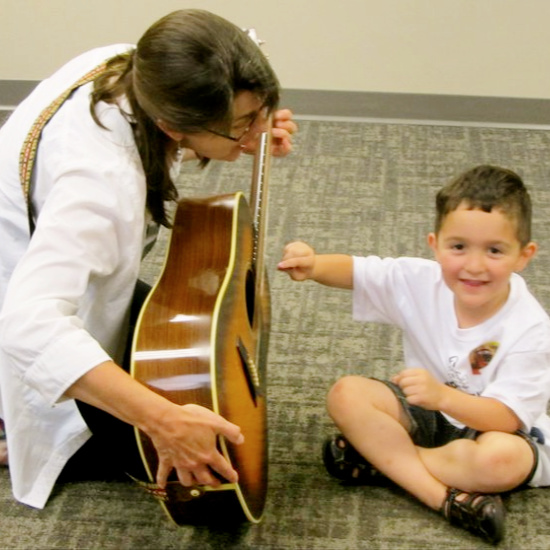 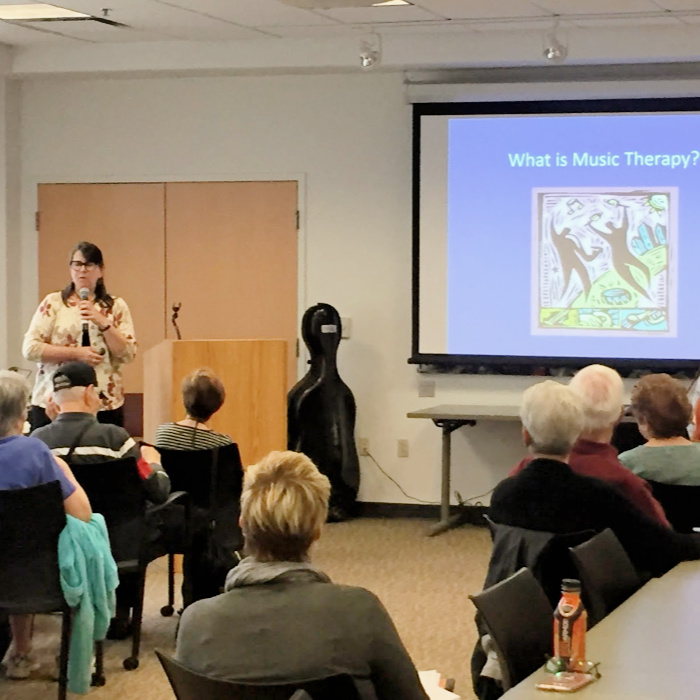